Sandia Roofing has a rich history of elite shinglers. 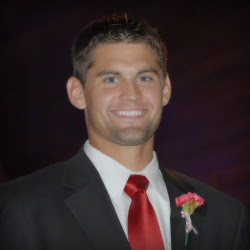 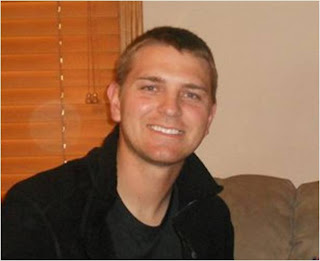 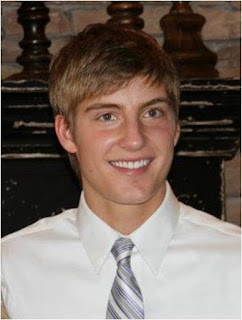 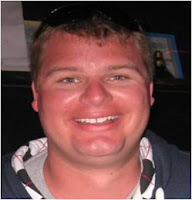 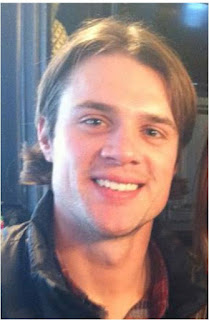 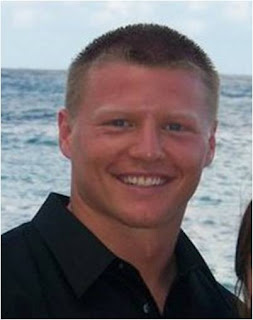 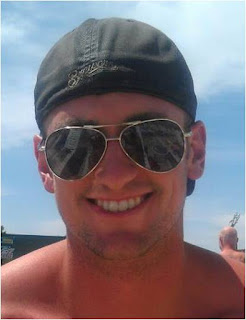 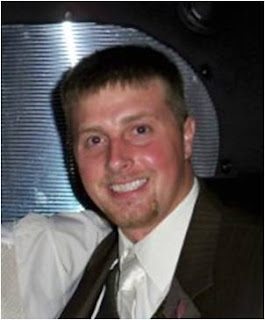 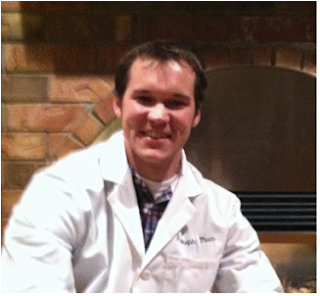 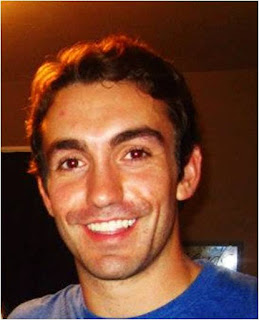 Colin Koth is from Sioux Falls, SD. He went to high school at Sioux Falls Christian where he was a stand-out athlete, excelling in basketball and track. As a senior, he won the "Special Event" (400 M) at Howard Wood relays in which he defeated fellow Sandia crew member and race favorite, Brett Anderson. From high school, Colin went to the University of Sioux Falls where he competes for the Cougar track team and also participates in theater. Colin has shingled for Sandia for over 6 years. Hopefully, Collin's post college plans don't work out so he can continue working for Sandia, as he would be a bad crew member to lose. Currently, Colin is a senior at USF. 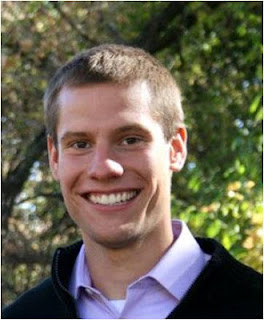 Brady Velgersdyk is from Sioux Falls, SD. He attended Sioux Falls Christian high school and competed in basketball and track, alongside his buddy Colin Koth. After high school, Brady attended the University of Sioux Falls and competes in track. On the roof, Brady is a quiet, focused, and determined shingler. His shingling speed is unmatched in the Sioux Falls area, except for fellow Sandia crew member Dan Klumper. Brady has been a Tier 1 shingler for four years. Brady is currently a senior at USF majoring in accounting. If/when Brady moves on from the roof, he will leave very large shoes to fill. 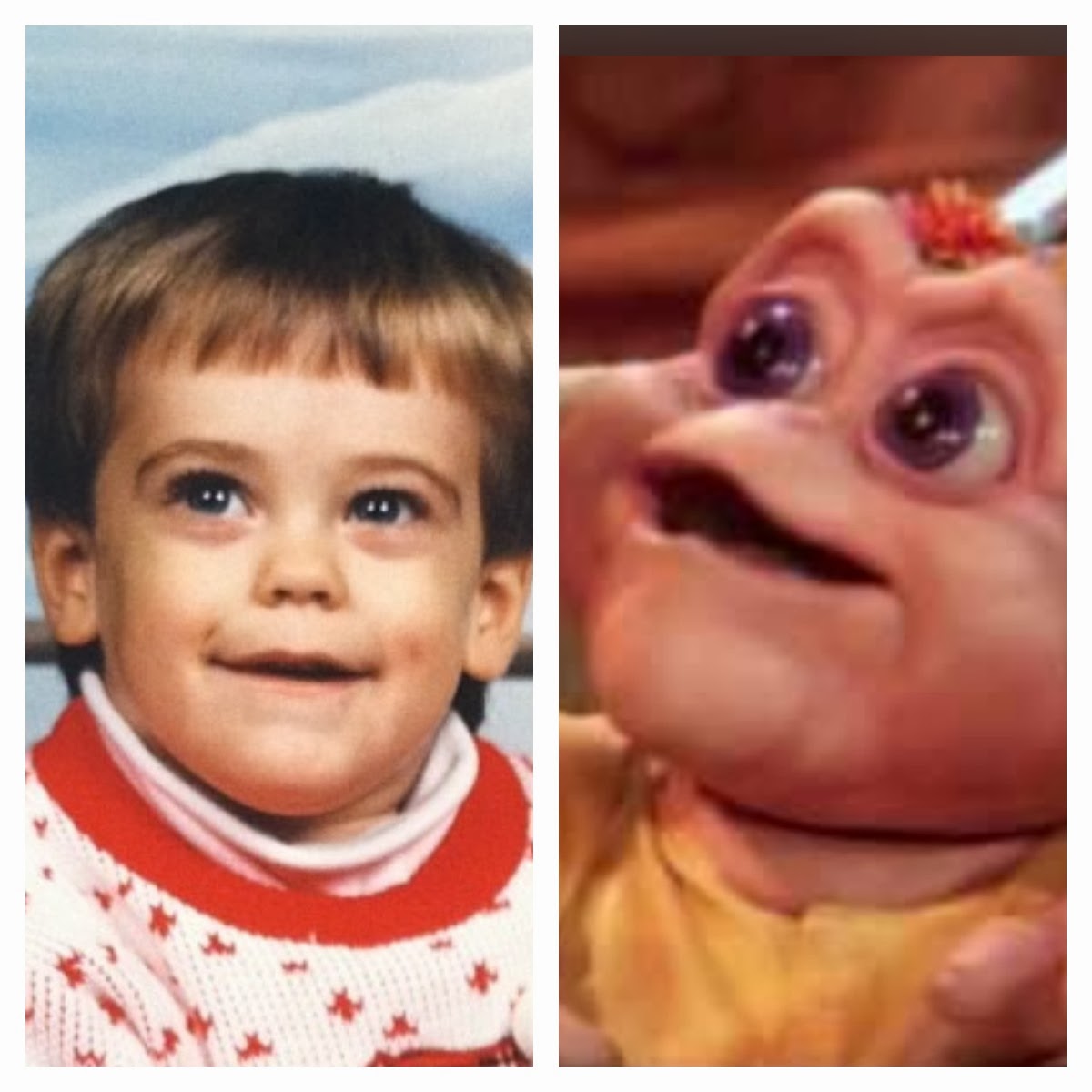 Tony Bergstrom is from Sioux Falls, SD. He attended Lincoln High school and won multiple state championships in soccer and was a member of the 25-0 state championship basketball team. After high school, Tony went to South Dakota State University where he is majoring in Nursing and also works at Hy-Vee. Tony, like his pals Brett, John, and Luke, started with Sandia from an early age and has become a Tier 1 shingler. His crafty shingling ability and dry sense of humor makes Tony a fan favorite on the crew. Whether he is ripping the shingles off the roof or looking for a Mountain Dew, Tony can be counted on to get the job done. Currently, Tony is a senior at SDSU. 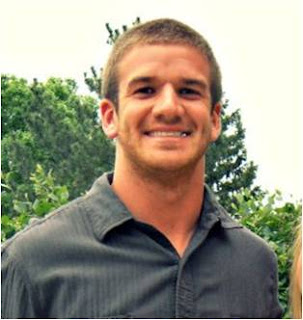 Brett Anderson is from Sioux Falls, SD. He attended Lincoln High school and was a stand-out performer on both the basketball state championship team and football state championship team. From high school, Brett went to Augustana College and was a member of the Vikings basketball team. Not only was Brett a gifted athlete, he also excelled in the classroom. He won the Fellows Trustee Scholarship from Augustana, only given to two students per year for his high achievements in academics. Brett started early with Sandia with buddies Luke, John, and Tony and turned himself into a solid shingler. Brett can analyze and diagnose even the most simple areas on the roof. He has also proven to be a valuable asset on the crew because he and his dad know many people in the Sioux Falls area. Currently, Brett is a senior at Augustana College and has a triple major: economics, business, and accounting.

Houston Hoffman is a native of Sioux Falls, SD. Along with pal Joey, Houston won multiple state championships with the Lincoln high school soccer team. Hailed as the best soccer player to ever come out of South Dakota, Houston hopes to turn that ability and potential into a Tier 1 shingler for Sandia. Houston excels in doing the first four rows of shingles up from the gutter. It is a thankless job but one Houston takes great pride in completing. He is driven to win the acceptance of Dan Klumper as a worthy Sandia shingler. Currently, Houston is a junior at the University of Nebraska-Omaha and plays soccer.

We proudly use Campbell's Supply for all our materials

Master Shingle Applicator: Allows us to offer a 50 year full warranty on materials and labor